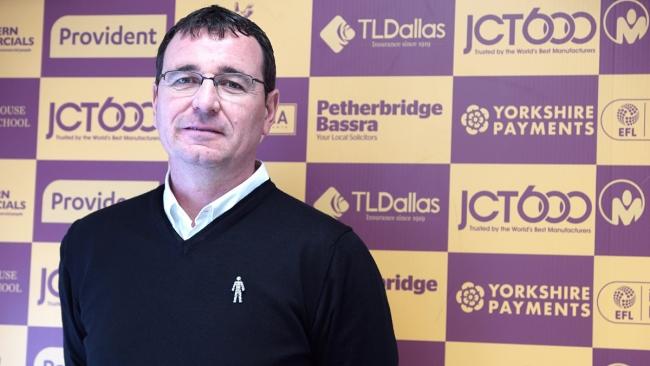 To suggest Gary Bowyer has inherited a difficult situation at Bradford City would be putting it mildly. With six games remaining in the 2018-19 season, it is not an exaggeration to suggest City’s hopes of League One survival are slim at best.

Realistically, a team who have won just ten games all season will now have to win at least four of the final six matches to stand any chance of staving off the drop to the bottom tier of the Football League yet again: but what does history tell us about City’s chances of doing that?

In truth, it is a fairly mixed outlook. Since the inception of the 46-game Football League season in 1950-51, Bradford City have only twice had fewer than 36 points at this stage in proceedings – 40 games played – if you apply the current three-points-per-win system across history.

One of those was this century – the ill-fated 2003-04 campaign which saw the Bantams, under the auspices of Bryan Robson, drop out of the Championship into League One. After 40 games, City had acquired a meagre 33 points – and the final six games brought about another five defeats and just one win, City being relegated with 36 points.

However, for those looking at the club’s history and hoping for a miracle escape, it has actually been achieved before. Applying today’s three-points-per-win system, in 1964-65, City had picked up just 32 points (9 wins, 5 draws) from the first 40 games, and were in real danger of having to apply for re-election to the Football League yet again, having been forced to do so two years earlier.

But William Harris’ Bantams won three of their final six – including the last two games – drawing the other three, going on a remarkable unbeaten run to eventually survive by just two points. In today’s system, it took City to safety with just 44 points. Naturally, more than that will be needed this season.

However, there are other seasons which underline how difficult a task this will be for Bowyer and City. In the three seasons in the 1960s when City did have to go cap in hand to the Football League and apply for re-election, they had more points at this stage than the current crop do. In 1960-61, City finished 22nd in League One, and from their first 40 games, had won 10 and drawn 12: 42 points in current money.

So in truth, it is a mixed verdict when weighing up City’s past in comparison to the current job at hand. Most people are deeming it impossible already – and they may be right – but there is at least one instance of a remarkable turnaround ensuring survival.