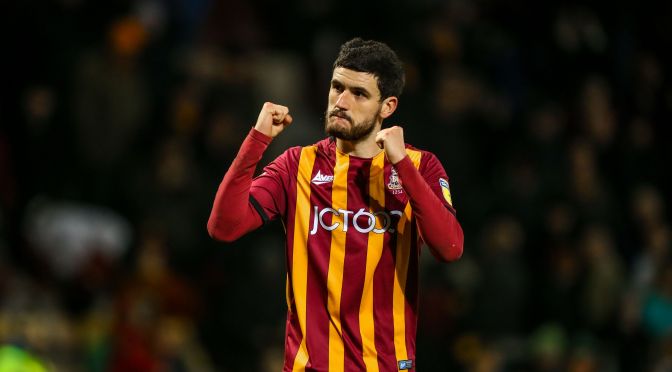 24 games into the 2019-20 League Two season, and City’s record of just 19 goals conceded is certainly impressive: and that is before you compare it to the club’s recent history in that regard.

Gary Bowyer’s side are already into double figures in regards to clean sheets, and you have to go back into the mid-1980s to find a season that, at the 24-game stage, is better than the class of 2019-20.

In fact, as fate would perhaps have it, it is the last squad that managed to secure a league title who were better defensively: Trevor Cherry’s 1984-85 title-winners, who were promoted from Division Three 35 years ago.

They shipped just 18 goals in their first 24 games on the way to finishing top of the table, just one better than Bowyer’s side have currently posted defensively.

The only other squad to have come close to that since 1984-85 is the class of 2016-17, who conceded 20 in their first 24. That season ended with City making the play-off final, and while defensive resilience at this stage of a season is by no means a guarantee to success, the history books suggest that it certainly could go a long way to determining a high finish in the league. 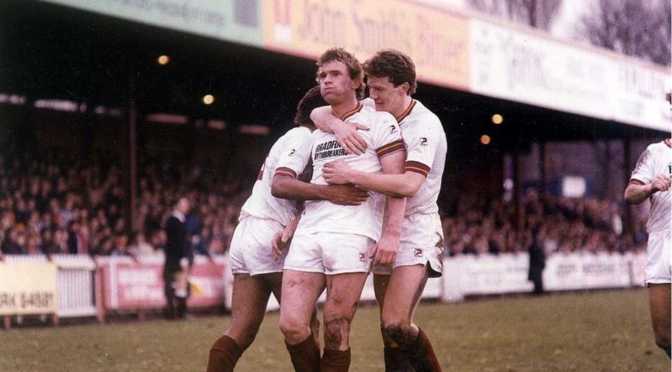 Billy Clarke’s return to Bradford City in the final hours of the January 2019 transfer window ensured that the forward joined a very small and exclusive club.

Over 1,200 players have played a competitive game of football for Bradford City – but only 27 have done so in two different spells for the club. Clarke joins some of the Bantams’ greatest-ever players – as well as some slightly more unheralded men from the past – on that list. In chronological order, that list (with heritage numbers) is:

Clarke’s two-year hiatus between Bradford City appearances is nowhere near the longest break between spells – in fact, it is one of the shortest.

For example, Stuart McCall went a whole decade between appearances, having left City in 1988 and not returning until 1998. Striker Ian Ormondroyd left in 1989 and wouldn’t return for six years, eventually re-joining the Bantams in 1995.

Interestingly, in a similar vein to when McCall returned to a fairly newly-assembled squad in 1998, Clarke’s return instantly makes him one of the most experienced Bradford City players at the club.

In fact, Clarke’s 121 appearances for the Bantams (120 in his first spell) is only bettered by defender Nathaniel Knight-Percival, who has made 124 appearances for City in all competitions. 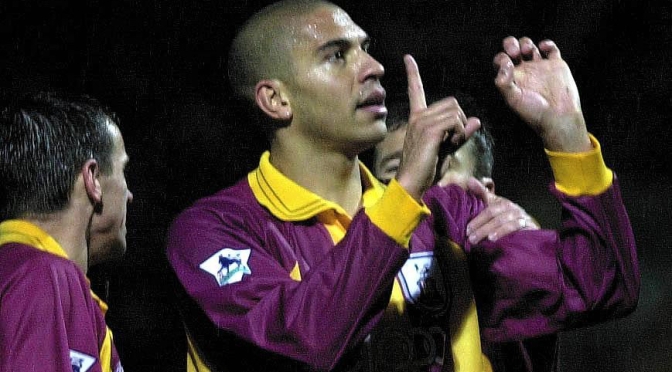 A debut goal is an incredibly special moment – and while some of the greatest players in City’s history have achieved that particular feat, some of the more unheralded – and dare we say, forgotten – players of the past have managed to do it, too.

In all, at the time of writing, 96 players have scored on their official, competitive Bradford City debut – the most recent of which is Luca Colville during the League Cup game with Macclesfield Town in 14/8/2018.

You can see a full list by going to the official Heritage Number document and sorting the list’s notes column – but here is a closer look at some of the more famous ones who’ve done it – as well as those who have scored more than once on debut, too.

Amazingly, the three players who scored hat-tricks on their Bradford debut all did so in the same season! It came all the way back in 1928-29, when City won Division Three (North) for the one and only time. Two of those hat-tricks came in the same game; the opening match of that season, as City registered what is still their record victory, beating Rotherham United 11-1. Trevor Edmunds and Cornelius White both scored three times.

Then, less than two months later, Fred Bedford did exactly the same on his first appearance in claret and amber, when City beat Washington 8-2. It was a season not short on records; later that year, Albert Whitehurst became the first – and only – City player in history to score seven times in one game, as the Bantams beat Tranmere 8-0.

Incredibly, while five players have scored twice on their official City debut, nobody has achieved the feat for over 60 years now.

The aforementioned Albert Whitehurst, who has a special place in City history with another goal-scoring feat, did start his time in claret and amber with a two-gaol performance against Lincoln in February 1929. He would finish that season with 24 goals in 15 appearances, a remarkable number.

Reuben Woolhouse followed just over a year later, but it wasn’t until after the Second World War someone would do it again. And peculiarly, the next two men to achieve it – William Cooper in 1946 and John Neilson the following year – made only 13 league appearances for City between them (seven and six respectively).

Alan Hampson was the final man to score twice on his debut in City’s 4-3 win over Mansfield in 1956 – but nobody has done it since.

With four competitions – the league, the League Cup, the FA Cup and the Football League Trophy (no sponsorship names at BantamsHeritage!) – a permanent fixture in City’s calendar for at least another season, we thought we’d take a look at those players who have achieved the feat of scoring in all four competitions for the club.

Naturally, that removes some of Bradford’s greatest-ever players from the list for a number of reasons; be that they never played in the Football League Trophy, or some competitions weren’t invented until after they had finished representing the club.

As the newest of the four competitions, the Football League Trophy records was the ideal, and indeed easiest, place to look. 32 players have scored for City in that particular competition – but only seven have them have scored in the other three competitions. Fittingly, two of the club’s greatest-ever goal-scorers are in this exclusive club – listed in heritage number order, naturally:

It’s arguably Knott and Jones’ record of being two of only seven players to have scored for Bradford in all four competitions which is most impressive – given Knott only scored eight goals for City in his time with the club and Jones (at the time of writing, has just ten).

Are there any interesting, quirky or alternative stats you want us to write about? Let us know, we’re always keen to hear from our readers! Tweet us @BantamsHeritage.