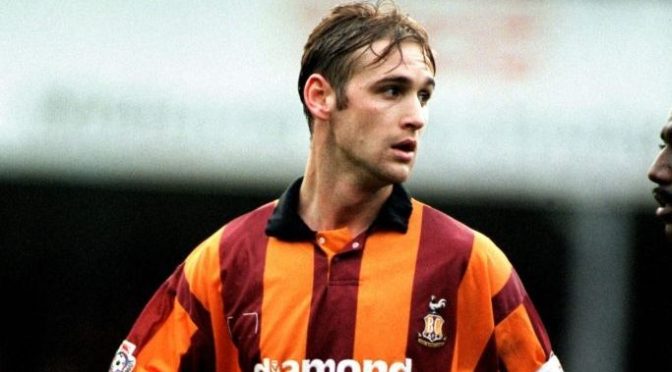 Whether it’s the Associate Members Cup, the Football League Trophy or the EFL Trophy, Bradford City have had plenty of experience with professional football’s lower-league competition.

City’s best runs in the competition

Bradford City have never got further than the regional semi-finals of the competition, a feat they actually achieved three times in four seasons during the lean years of League Two football around the turn of the last decade.

In 2009-10, City were beaten 3-0 by Carlisle in the area semis – when an area final against Leeds United would have been the prize on offer had the Bantams won. Two seasons later, in 2011-12, Oldham Athletic were the team who put City out, before the following season, in 2012-13, it was easy to forget City got within a couple of games of a third Wembley appearance in one season.

That year, eventual winners Crewe beat us 4-1 in the area semis. Given how the game took place in January 2013, in between the two-legged League Cup semi against Aston Villa, it’s no surprise City had other things on their mind when Kyle Reid scored the only Bantams goal at Gresty Road!

Most FLT appearances for Bradford City

An accolade every aspiring footballer will no doubt want – to hold the record for most appearances in the Checkatrade Trophy for one club! Fittingly though, the current top two going into this season’s campaign are held by Bradfordians.

Current first-team player and HN#1203 Danny Devine also has 11 Football League Trophy games for the club. That makes up almost a third of the 28 appearances in all competitions Devine has for City.

Most FLT goals for Bradford City

Only 11 players have scored more than once for City in this competition, incredibly – and the leader is McCarthy, who from his nine appearances, scored an impressive seven goals.

One is local lad Brown, whose three goals all came in three sub appearances. The other is current first-teamer Jones, one of a handful of players to have scored in all four competitions for City (What?! You’ve not read that article?! Click here!) His three goals have come in just two games in the FLT.

Brian Tinnion and Shaun Murray (both on two) are the other players to have scored more than once.