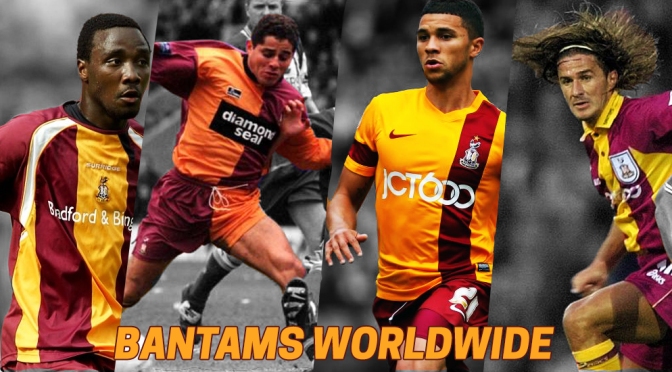 Throughout the entire history of Bradford City – though, admittedly, more often in recent generations – players from a number of different cultures, countries and backgrounds have played for the club.

This series is dedicated to those players – the ones from outside the United Kingdom and Ireland who have donned the famous claret and amber shirt. These could be players born in the UK who have subsequently represented a different country – or players born all over the world.